Was the qualification criteria for the London 2012 Olympic Games bias and unfair?

According to the Telegraph, Amid complaints from non-European nations that the qualification criteria for the London 2012 Olympic Games was bias and unfair, the Internatonal Hockey Federation have reduced Europe's allocated places by one in favour of teams from Oceania.

Earlier this month the likes of Australia, New Zealand, Asia and Canada made their grievances with the system known at the FIH Congress in Switzerland and as a result, the governing body has adapted the criteria used for Beijing 2008.

Essentially the changes mean that New Zealand now have a significantly increased chance of qualifying having previously looked likely to miss out to Australia.

"Having two spots available in Oceania is fantastic news," he said. "With Australia and New Zealand being the two dominant teams competing at the Oceania Cup, the chances of New Zealand being beaten by another Pacific nation are extremely unlikely."

"The recent change in ruling by the FIH means there is one less spot available for a European country to qualify.
Read more 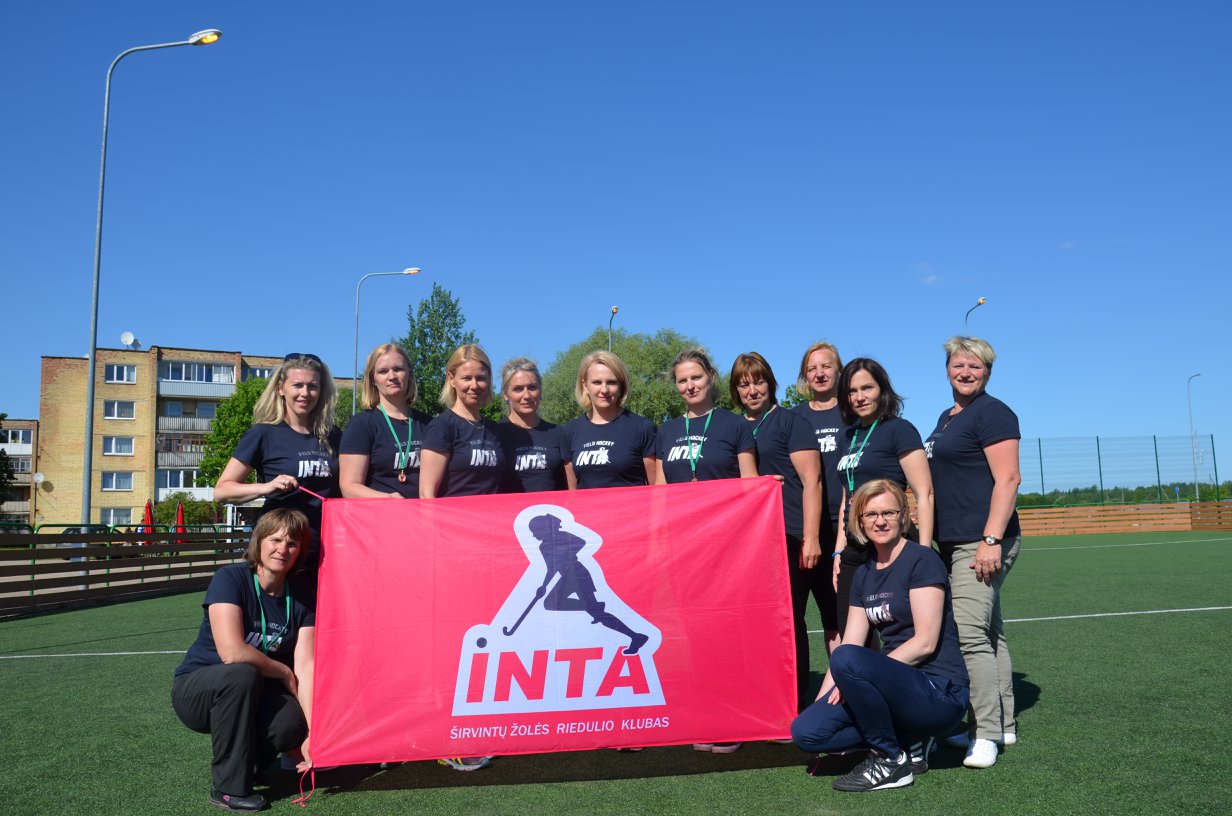 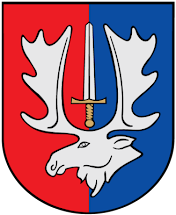